Digital Turbine is constantly keeping tabs on the mobile world, and every week, we’re sharing the most interesting and important need-to-know stories and articles. In this edition of Mobile Monday, we’re covering Apple’s reported interest in mobile advertising, the top apps for downloads in the first half of 2022, and Google’s new tool for programmatic advertising transparency. Learn all about these stories in this week’s Mobile Monday!

How can you be known as the privacy champion and also grow your advertising presence? Simple. Own a bunch of popular apps. Apple’s Services unit, which includes Apple Pay, AppleCare, Apple News, iTunes, iCloud, Apple Music, Apple TV+, and, of course the App Store, is the company’s 2nd largest business after the iPhone. Many of these apps are popular and used by almost everyone with an iPhone.

Consider, in Comscore’s recent rankings of the top 25 smartphone apps by reach, Apple properties ranked 4th behind Google, Facebook, and Amazon. What makes this even more impressive is that Apple properties for the most part are only used by iPhone users which cuts its TAM in half. So with such a healthy user presence in apps they own on a phone that they own, Apple’s “Walled Garden” becomes their own playground. And they can still claim to be respectful to users’ privacy since they don’t need to share data beyond, well, themselves since they own everything.

Which is why Apple’s desire to build a DSP shouldn’t be surprising. Much like Meta, which only allows people to buy advertising on Facebook and Instagram, Apple’s DSP will likely only allow people to buy space on Apple’s own inventory. Since Apple has filled their phones with apps and services that users not only need, but also enjoy, they can basically have their cake and eat it too – at least with iPhone users. But other OEMs and wireless carriers should take note of the power wielded by having owned properties on devices as that will be a big part of the future of mobile advertising.

We’re over halfway through the year, so looking back to the first half of 2022, what apps came out on top? Globally, the most downloaded apps in the year so far include TikTok, Instagram, WhatsApp, Snapchat, CapCut, Telegram, Facebook, Meesho, Spotify, and Shopee, according to You Appi and data from Apptopia. Most of those apps making the top ten comes as no surprise as they have seen global adoption skyrocket over the past couple of years. What’s interesting, however, is that two ecommerce apps made the top ten, Meesho and Shopee, which is the first time shopping apps have ever topped the global charts.

When looking at the top ten apps for downloads in the U.S. specifically, five of the apps are the same as the global list, but the other five include Cash App, Messenger, Disney+, SHEIN, and Amazon, with those two last apps also being shopping or ecommerce apps.

These lists further emphasize the consumer shift to prioritizing mobile devices for both fun and function, with shopping through apps becoming the go-to method for purchasing products of all types. Advertising potential on mobile and in apps cannot be ignored as this is the space that consumers spend the majority of their time on and feel comfortable spending money on as well.

Programmatic advertising has long seen demands from advertisers and publishers for more transparency into ad costs, and Google’s recent announcement has been a significant move by the giant to provide just that. Hidden fees and proper allocation of budget is top of mind for many and in a move to raise digital marketers’ trust, the new report strives to show more.

While the tool is still in early stages of tests on Google’s Display & Video 360, it is planned to be rolled out more broadly with other demand-side platforms, sell-side platforms, publishers and agencies. 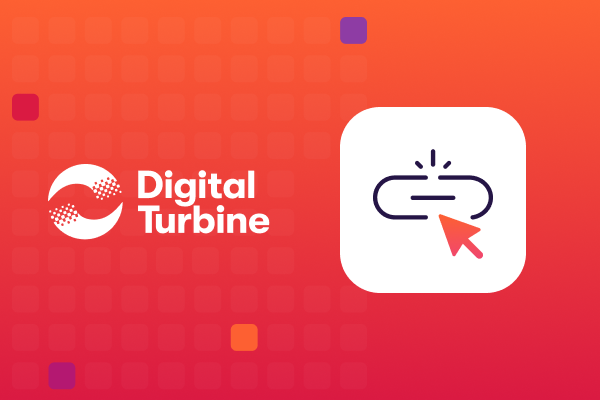