Consumer shopping sprees that regularly occur in Q4 are now accompanied by another type of shopping spree – one for shopping apps! Much like people stock their shopping carts with items, they are also stocking their phones with the right apps to buy the goodies and gifts they need. And much like you want to get your products in front of consumers the best way possible – retailers should be doing the same for their app. And the best path for their app is by going Direct-to-Device.

Trend 1: Q4 is the Peak for Shopping App Installs, Falling Sharply in Q1

Shopping apps account for the second most popular app category install in Q4. In Q4 2019, 42.6% of consumers installed a shopping app on their device. Following a similar trend to device sales, this figure dropped to 29.7% in Q1 2020. Again, if reaching critical mass is important for your shopping app, your campaign activities should focus on Q4.

Trend 2: Q4 is the Peak Season for New Phone Purchases

Smartphone sales are, of course, not immune to retail trends and also enjoy a peak in sales during Q4. More than 400 million new smartphones were sold during Q4 2019. Sales of new devices typically slow in Q1 and Q2 and as demonstrated in the chart below.

This means that any app developer hoping to reach the largest possible audience should prioritize Q4 or risk playing catch-up in the second half of the following year.

Naturally, when people get their hands on a new device, they want to get to try it out and start installing apps. App installs are dramatically more frequent on new devices than older ones — we call this event The App-alanche.

The impact a new device has on installs extends beyond the peak Q4 period. Of the 29.7% of consumers who installed a shopping app in Q1 2020, 49.3% of them came from new device owners.

Of course, there’s an elephant in the room. A significant number of smartphone users will never download an app to their device from an app store. This could be for many reasons, including the fear of fraud, the lack of data availability, or simply just not knowing how to or having the desire to. So how can you reach them?

The good news is consumers love discovering shopping apps by going Direct-to-Device. This is particularly true when targeting key consumer groups like 18-35 year-olds who are 20% more likely to prefer preloads to social advertising for app discovery.

There is no place more visible for your app than on the home screen of a new device from the moment it is unboxed. This is exactly what a Direct-to-Device preloaded campaign does for your app. Think of it as providing premium shelf space for your shopping app on millions of new devices.

To learn more about maximizing your shopping apps potential during the busy Q4 sales period, contact us today and ask to speak with one of our retail app marketing specialists. 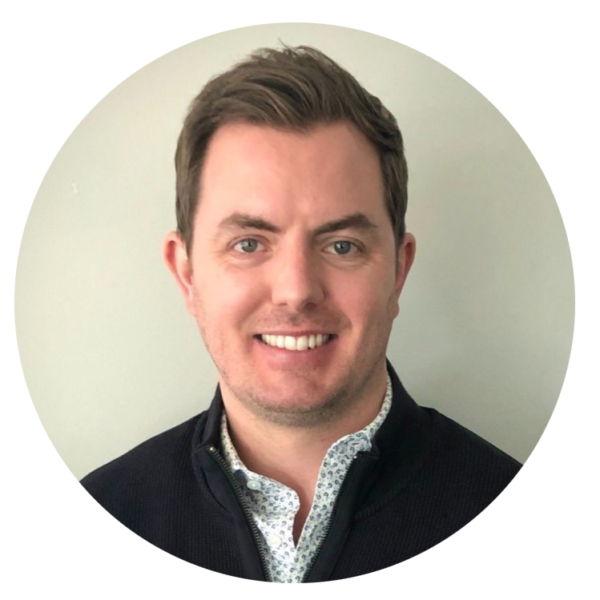