Digital Turbine is constantly keeping tabs on the mobile world, and every week, we’re sharing the most interesting and important need-to-know stories and articles. In this edition of Mobile Monday, we’re covering Apple’s news about adding ads into their native apps, gaming growth on mobile over other traditional platforms, and regulation on younger Chinese gamers. Learn all about these stories in this week’s Mobile Monday!

The “Apple” of Your Eyes

Apple, as has become a weekly trend, is in the news showing their desire to aggressively grow their ad business. This week they are announcing their plans to put more ads in their first party apps — like Apple Maps, Books, and Podcasts. It’s another sign that while companies like Snap, Peloton, and Facebook have faced adjustment struggles since Apple’s Ad Tracking Transparency changed the landscape of advertising on iPhones, that Apple has designs on claiming their piece of the advertising pie.

It’s not really a surprise that Apple is continuing to expand its ad presence on their phones. After all, after several quarters of decelerated growth, they recently announced plans to expand ads in their App Store. But considering they have a large network of popular consumer apps that have advertising on the phone already — like Apple News, Apple Music, and Apple TV — it shouldn’t be a major surprise that they are expanding their platform to other properties. In fact, it might be MORE of a surprise that they haven’t included advertising in those properties yet.

Apple Maps currently stands out from Google Maps, one of their chief competitors, because it doesn’t have advertising. But as someone who uses Google Maps more often, I don’t typically even notice the advertising because it’s fairly seamless with the interface. It promotes different locations and deals that are near where you are searching and certainly an opportunity to capture a different type of mobile advertising customer than you would from other apps. It remains to be seen if Apple Maps would offer similar advertising, but the ability to attract local customers certainly will appeal to plenty of local businesses.

What is the future of gaming? While developers have put time and money into gaming on consoles and PC, there are now more possibilities and revenue to be earned with mobile, as Activision has recently discovered. According to their latest financial news, Activision reported that they earned more money from games on smartphones last quarter than their games on both PC and consoles together.

With titles like Candy Crush and Farm Heroes, Activision has seen over $830 million from mobile games in Q2 2022. With PC and console games making $332 and $376 million respectively (significantly less than their games on mobile), it’s clear that big publishers are seeing the growth from mobile games and will continue to put more time and money into apps on this device.

In the future, Activision will continue to invest more into mobile games and developing games that consumers are eager to download. What’s more, their success with mobile games is also one of the reasons that Microsoft is in the process of buying the company. With more leaders in the tech industry and big brands getting involved in mobile gaming, it’s clear that the future of gaming will be on smartphones and that endless opportunities will come from an investment in mobile.

Regulation on Chinese Gamers Leads to Drop — but Growth Continues

After China implemented a series of regulations on young gamers in September 2021, one of the world’s biggest gaming markets was bracing for the effect.

Chinese market intelligence provider Niko Partners just released their latest report — and it seems like the regulation led to a significant drop.

The regulation stated that gamers under 18 years old will be allowed to play only on Friday, Saturday, Sunday, and legal holidays, for one hour per day between 8 pm and 9 pm — limiting gamers to three hours a week.

While the regulation is having an initial effect on the numbers, the report still predicts the number of Chinese gamers to rise to 115 million by 2026. 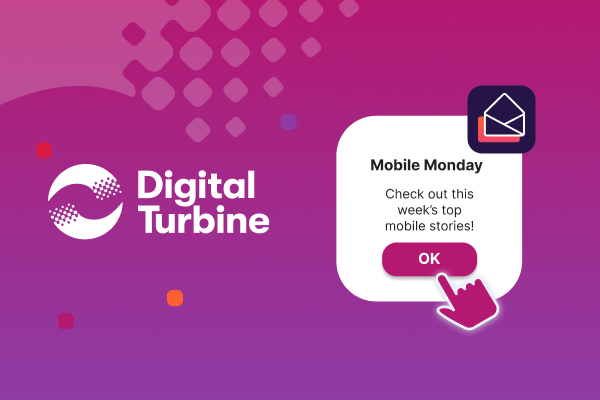