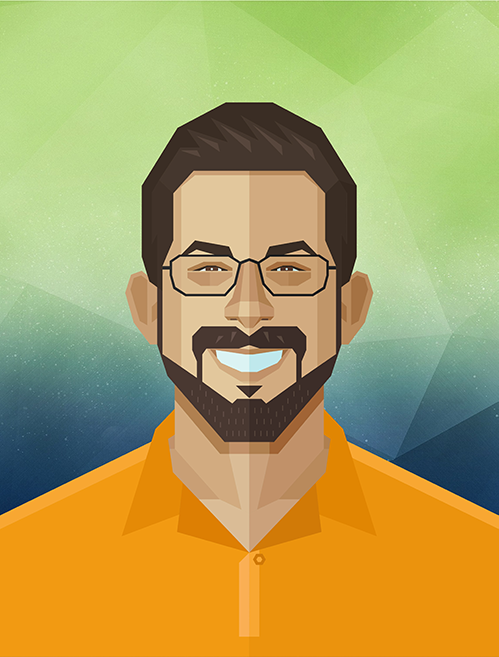 Shay Ze’ev Yosifon, VP of Marketing, tells us how gaming apps should focus their user acquisition strategies on user-initiated approaches

Comscore reported that 67% of consumers “rarely or never” install new apps. That’s more than 2 out of 3 users! What do you think about this? If you believe this is true and that there are sources of friction that impedes people from installing apps — where do you think this friction comes from?

In the mobile games industry, we see billions of downloads worldwide — with other app categories reaching significantly lower downloading rates. . A possible potential source of friction could be privacy issues that may arise once the app is downloaded. Certain apps require access to sensitive info, such as financial or social apps, may make people think twice before downloading. I believe this is why the gaming sector is an exception to the rule — people view these apps as “safe”.

One might consider Instant Apps, playable ads, being seen in Top Charts, and rich notifications all as examples of solutions that reduce friction. What solutions have you used that have been most effective in helping remove friction?

User-initiated solutions, like those Digital Turbine offer, could be more effective in some cases. By allowing users to initiate the app install, they are more likely to trust the app and engage with it . Traditional display ads might make the potential user feel bombarded with ads. From a creative standpoint, a non user-initiated approach requires investing in many different ads to identify individual motivations that could benefit people and catch their eye. This can be an expensive and tedious effort.

Providing users with a good understanding of what the app includes, motivates them to install it. Much like free samples at your local supermarket — once given a taste, you can decide if you like it, and then chances are — you would go ahead and buy it. Instant Apps and Playable Ads are much like those free samples, and have proven instrumental in removing friction.

Put on your futurist hat: what new innovations do you feel would be most helpful in removing friction or simplifying discovery?

I expect to see new experiences developed, where users are able to forego the install phase entirely — and just click to play. The store experience is not optimal and may be problematic at times. For example, we see that users may occasionally download an app, but then forget to ever use it. An auto-launch solution that removes the need to visit the app store altogether, would make a big difference. We’ve seen how people would rather ask Alexa or Siri to find what they need rather than search for the answer themselves. These new developments will serve as a tasting menu — allowing people to test an app before installation, or providing shortcuts directly on their mobile device.

Another research report recently found that the number of apps a person installs per quarter declines over time — by 40% after 10 years of using smartphones. What does this trend of declining app install rates by years of phone usage mean to app marketers?

Ten years ago everything was new. But now, everyone has all the popular apps. If I have Uber Eats, I don’t need 4 other delivery apps. We’re creatures of habit and don’t require a lot of variety or change. Uber Eats themselves were able to enter and win the market because they already had a well known app. But other apps without a strong brand would find it hard to win market share.

When apps were first introduced, everyone had an app idea. But now it’s a lot more difficult to be unique. With innovation slowing down, people need a reason to change. A compelling reason, like protection of private information, will be what helps people make that switch.